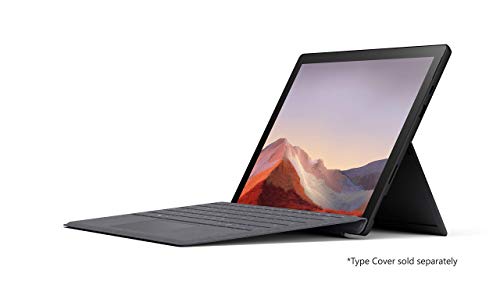 Bring mixed reality into your office workplace by building immersive experiences using data and content from your Office 365 platform. Imagine being able to sit at your desk and surround yourself with a 3D chart showing your work relationships as mined from your relationships with others based on how you collaborate together. This book shows you how to access your Office 365 data using the Microsoft Graph API, and then helps you present that data in a 3D modeling visualization using the Microsoft HoloLens 2 as a mixed reality device. 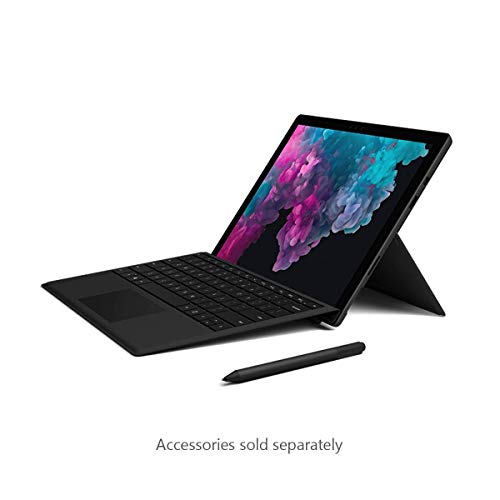