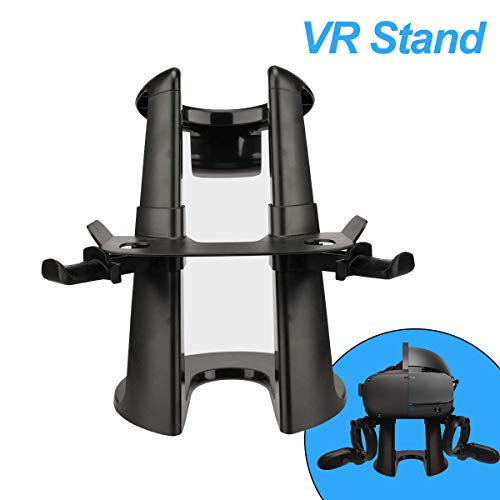 It’s a chore to unpack and repack your VR headset into the retail packaging. Now you don’t have to worry about these things anymore. Choose our VR Stand to hold your VR devices easily and neat. 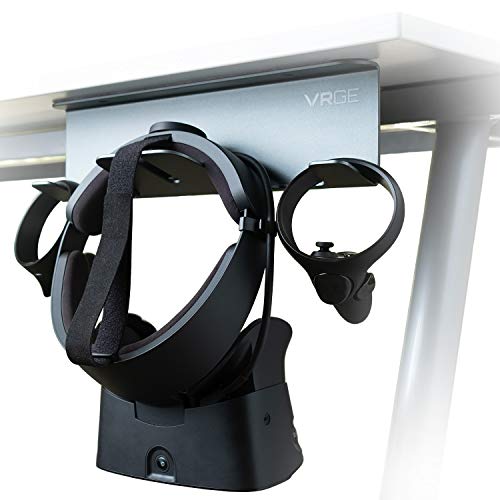 Get rid of VR hardware clutter with VRGE VR under desk storage solution. Helps to organize and protect your Virtual Reality headset and controllers when not in use. Easy installation with 3M VHB or included mounting screws. Designed in the USA by Virtual Reality Enthusiasts! 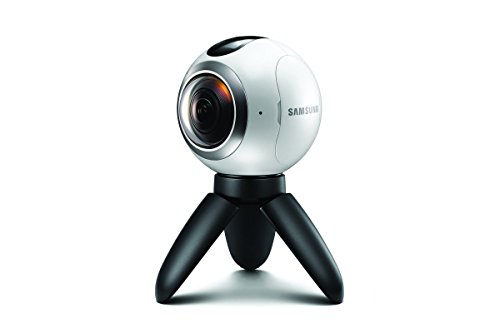